All of my monoprint collages have a theme or purpose. Sometimes I begin with the purpose in mind, and other times it evolves with the piece. Then I have to create a title that fully encapsulates the purpose of the work. Easy right? In fact, titles can be troublesome.

END_OF_DOCUMENT_TOKEN_TO_BE_REPLACED

Life is not linear…and neither are the ways of inspiration.

It all started with a landscape-themed invitational show at the Krempp Gallery in Jasper, Indiana. The curator of the St. Meinrad Archabbey in Ferdinand, Indiana saw my work there, and contacted me to see if I would like to have a show in their library next January.

Since I have some time, and because of the particular spiritual nature of St. Meinrad’s, I thought I would take the next nine months or so to develop a special body of work for this exhibit. I had started working with topographical themes again at the end of 2017, and I didn’t feel finished with the topic. Then John Mellencamp came to campus…

What does John Mellencamp have to do with land?

I should explain that John Mellencamp lives outside of Bloomington, Indiana and owns land adjacent to my subdivsion, which he bought in the 1970s to prevent the subdivision from getting any bigger. He was in his mid-twenties at that time, and was protecting what was then land recovering from farming from becoming more split levels and ranches. There are now hiking trails through this land, and I appreciate his forethought.

Recently Mellencamp was on the IU campus to introduce a screening of the documentary From the Ashes, which looks at the US coal industry, and how it affects disparate areas of the nation as well as the environment as a whole. I wasn’t able to attend the screening, but discovered I could easily purchase the documentary on Amazon. (You can rent it as well on many streaming services.) It is worth your time to watch this documentary.

Land isn’t only on the surface

Coal is land. Burning coal is the biggest contributor to climate change. Leaving coal in the ground — admitting that clean coal is economically not feasible — stopping mountaintop removal — protecting water sources from pollution … all of these topics center on land.

I’ve started two small studies of topography, thinking about land not only as a surface, but also imagining what is underneath. How can I talk about this three dimensional question in a two-dimensional medium?

This new direction may be meandering and uncertain. But it feels important to take the journey.

This has been a hard week to make art. Printmaking isn’t a media where you can get physical with your materials, like ceramics or painting. Sometimes I wish it was. As I completed all of the mundane tasks that the studio required, I tried to identify the particular things that were nagging at me and causing stress. Honestly, I feel that the in-coming administration is going to be catastrophic for the environment. Our environment is the entire reason for my art… 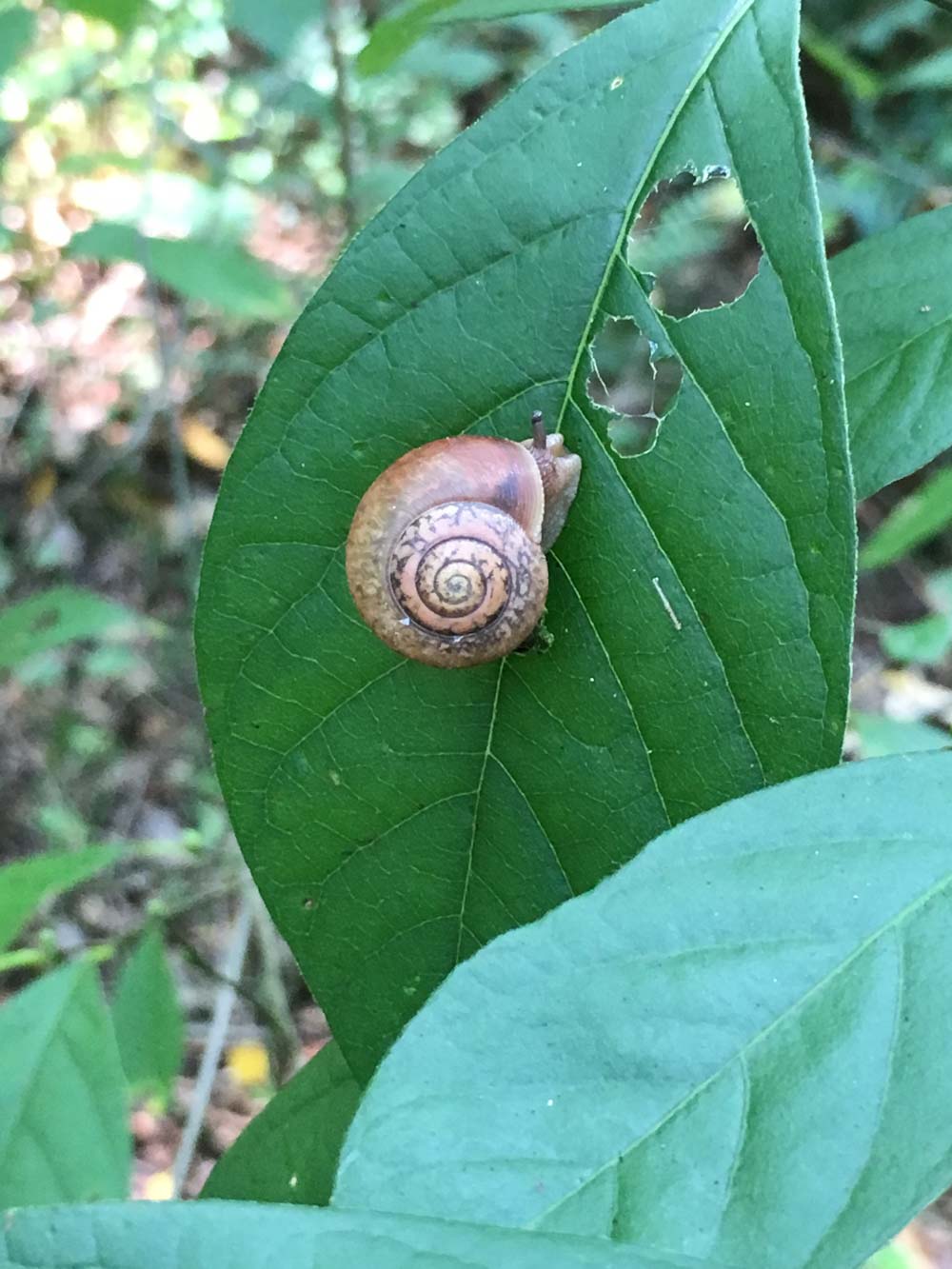 I despise the word pretty. As a woman, it feels dismissive and demeaning. Things that are pretty are not important. Just because I do not sling black paint on canvases or incorporate headless torsos into my work doesn’t mean that I create artwork to be purely decorative. The images I select to carefully carve and laboriously print are my interpretations of our most precious gift, the natural world. Trees, mountains, streams, flowers, creatures — all of these things spring up not from our human efforts, but because of this amazing ecosystem into which we were fortunate to be born. END_OF_DOCUMENT_TOKEN_TO_BE_REPLACED

My two latest linocuts deal with jewels — jewels of the living kind. Out of Many, One is a bird’s-eye view of part of the Great Barrier Reef. Made up entirely of coral polyps, this living structure stretches over 1,400 miles off the eastern Australian coastline.

From above, the reefs seem to glow as if illuminated by an underwater light. And yet the National Academy of Sciences estimates that it has lost half of its coral since 1985 due to coral bleaching. Warmer oceans stress the coral, which depend on a symbiotic relationship with algae-like protozoa that photosynthesize and provide the coral with nutrients. Stressed coral expel these protozoa and begin to fail.

I was struck by the almost infinite number of tiny organisms that make up such a massive and impressive structure. A piece of jewelry for the world. And it could disappear.

END_OF_DOCUMENT_TOKEN_TO_BE_REPLACED

Beloved, my latest series of reduction linocuts, looks at places that are in danger because of global warming. Ephemeral Sanctuary looks at the delicate islands that ring the southern United States and the Caribbean, such as The Bahamas, St. Lucia, Barbados, Bermuda and many others. My husband and I spent our honeymoon on Bermuda. These pink sand beaches and shallow aqua waters hold a special place in the hearts of many throughout the world.

END_OF_DOCUMENT_TOKEN_TO_BE_REPLACED

When I was taking printmaking classes at the university level, I was an anomaly.  My images were full of colors and curves, few straight lines, and no black. In the relief printmaking class, skulls and angst were typical. When I put my relief prints up during a critique, they garnered few comments.

Part of this was the stage of life I was in (mid-30s) vs. my classmates (late teens to 20.) Certainly art can be used to overtly communicate dark feelings. But must work have the gushing blood of Artemisia Gentileschi’s Judith Slaying Holofernes to make a serious statement? I think not.

END_OF_DOCUMENT_TOKEN_TO_BE_REPLACED

My process of creation is a circuitous one. I often start with a particular visual idea — a pattern in nature that I find inexplicably captivating. I spend time thinking about composition, the types of tools I will use and the marks I want to make. I don’t spend too much time clarifying what the image means…