I had intended to post something late last week as is my habit. As I took advantage of sunny weather and just below freezing temperatures to take a winter’s hike, I obsessed about an image of snowflakes on which I have been working. I was creating my annual surprise for my collectors, and it wasn’t coming together as my inspirational and critical creative self had imagined. More drawing, carving and printing, as I yielded to this obsession, resulted in the following image — which will now be transformed into my New Year’s surprise…

I must admit that I did not capture the intricacies of these snowflakes first hand. For that I have to thank W. A. Bentley, who spent his entire adolescence and adult life perfecting a photographic technique for recording the multitude of snowflake shapes and patterns. In the monograph Snowflakes in Photographs, Bentley’s snowflake photographs are reproduced and organized in a way that lets you see the shapes that occur during varied weather conditions.

One thing that amazed me was that while the snowflakes were in general symmetric, they weren’t exactly so. Those with the long arms were especially variable — even messy. I was able to layer different images together in a way that would not occur in nature. Isn’t art wonderful! For all of the countless years that Mr. Bentley must have spent in cold barns in the dark, perfecting his apparatus, I say — thanks for following your obsession.

This made me wonder at my own obsessions. I am on a quest for the perfect holiday cinnamon/sticky bun recipe. I am always trying new ways to coax orchids to bloom in my non-greenhouse home. But these are never done at the level of obsession. Perhaps the objects of my obsession might be found in my Iphone.  I went back over several years of downloaded images, and this is what I found: 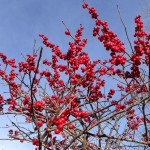 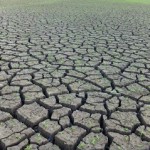 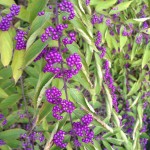 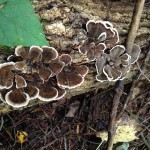 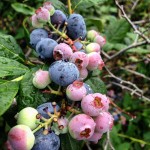 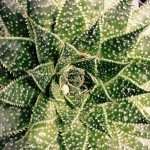 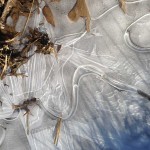 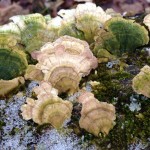 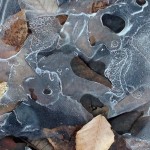 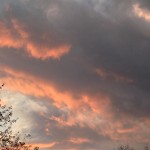 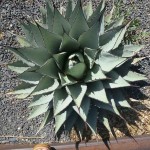 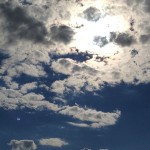 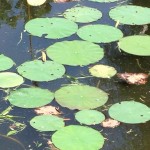 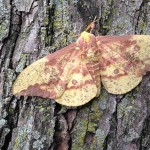 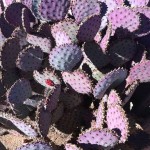 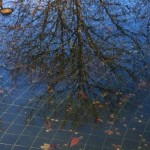 We all benefit from the healthy obsessions — the quests — that people follow. What are yours?

Happy Holidays to you!
Elizabeth